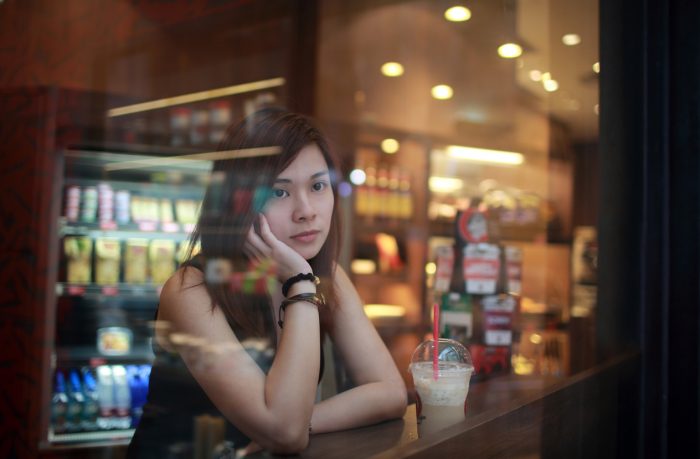 A new report into wage theft in Queensland has found that up to 437,000 workers in the state are victims of wage theft, with total lost wages estimated to be as high as $1.2 billion annually.

That’s higher than the cost of road accidents and natural disasters in the state.

The extraordinary figures are part of new research conducted by the McKell Institute, and have been released just days before a parliamentary committee is due to hand down its ground breaking report into the problem of wage theft in Queensland.

The McKell report concludes that wage theft in the state is a serious problem, is vastly under-reported, and causes a major economic liability for individual workers, federal and state governments, and is a manifestly unfair scourge that is widespread throughout Queensland and Australia, demanding serious policy intervention at both state and federal levels.

He has helped hundreds of workers recover $1.8 million in stolen wages.

“These figures do not surprise me at all,” he said.

“We have known for quite some time now that wage theft is rampant in Queensland – we get up to 80 calls a week from people who want help to recover stolen wages.

“Unfortunately the agency tasked with policing and enforcing wage theft, the Fair Work Ombudsman, is hopeless and has failed spectacularly in its role to make sure this sort of conduct does not go on.

“The workplace watchdog is no watchdog – it is more like a foot massage department, mainly interested in educating greedy employers, rather then enforcing the law.

“You just have to look at the figures in their annual report – even when it does bother to take legal action, which is about 30 times a year, the consequences for rogue bosses are nothing more than a fine and a slap on the wrist – it’s no wonder wage theft is rampant in so many industries.”

According to the McKell report, the Fair Work Ombudsman is hopelessly underfunded, with just 38 inspectors on the ground in Queensland, to police tens of thousands of businesses to ensure they are following workplace laws.

While there were 28 audit campaigns undertaken or completed in Queensland by the Ombudsman between 2009-2013, there have only been six that have been commenced and concluded since.

“It’s no wonder employers everywhere are happy to steal from their workers – the chances of getting caught are remote, and even if they do, the chances of the Ombudsman commencing legal action against them is virtually zero.” 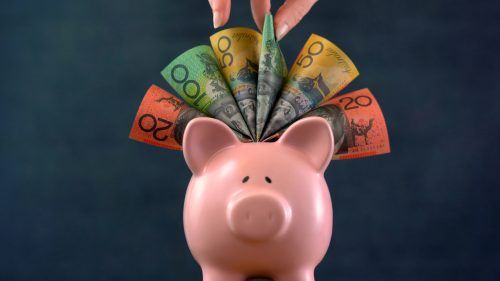 The McKell report says the non-payment of superannuation is particularly prevalent, because it is easy for employers to get away with.

The system doesn’t make it easy for workers to monitor if payments are being made on time, and therefore report, and even when they do, the tax office is slow to respond.

Industry Super Australia estimated that over 580,000 Queenslanders are underpaid superannuation every year, at an average underpayment of $1,915.

This equates to more than $1.1 billion a year in unpaid superannuation, which will inevitably cause major economic headaches for the community in years to come, because those reliant on those forgone superannuation contributions will need to live off age pensions instead of their own retirement savings.

The McKell report says the cost of wage theft on the Queensland community is greater than other major economic liabilities, like road accidents, material theft of goods, and even the devastating Cyclone Yasi, and calls on state and federal governments to act.

Are you owed money? Find out with a WAGE THEFT CHECK