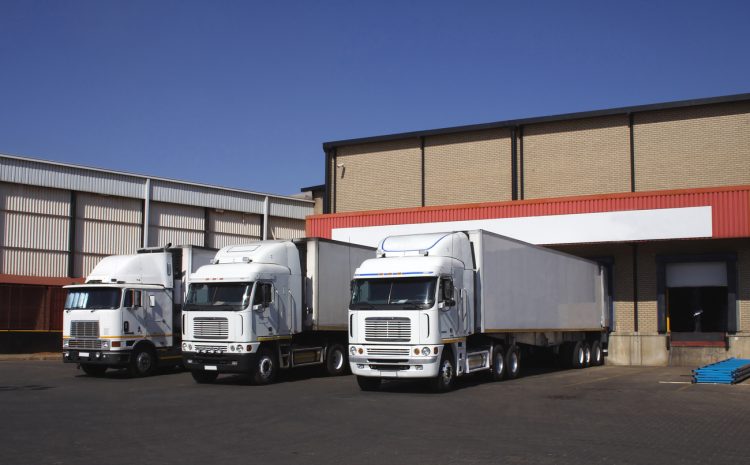 A Queensland transport company has been fined a whopping $80,000 for underpaying an employee $11,000 over a period of just nine months.

Between October 2014 and July 2015, the company paid the employee a flat hourly rate of $23, despite her being entitled to ordinary hourly rates of up to $26.09 as a casual employee, up to $41.74 for overtime and weekend work, and up to $52.18 on public holidays under the company’s enterprise agreement.

“There is no excuse for wage theft – especially when you have already been put on notice from the workplace watchdog,” he said.

“This business deserves to feel the full force of the law for being so greedy.

“We believe that repeat offenders who deliberately steal from their workers should face criminal penalties, including convictions and jail time, because current financial penalties clearly do not work as a deterrent for greedy businesses.”

In court, Judge Salvatore Vasta said that there was a need to impose a penalty for the purpose of deterrence.

“Deterrence will only occur if the penalty is such that it not only tells this Respondent that such conduct is totally against what our society stands for, but allows others who are in the same position as the Respondent company to think twice before failing to honour their obligations under the FW Act,” Judge Vasta said.

The worker has since been back-paid in full.