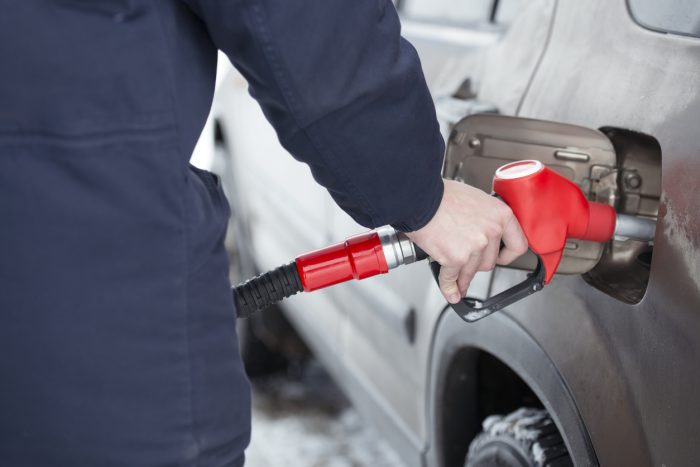 The former operators of a service station are facing legal action after allegedly making a worker pay for the losses when customers drove off without paying for fuel.

Kamaldeep Singh and his wife Uma Singh are facing the Federal Circuit Court after allegedly breaching the Fair Work Act by making the worker pay for customer drive offs, in addition to making him pay part of the business’s income tax payments.

Industrial relations advocate Miles Heffernan from WAGETHEFT.net.au said it is unlawful to make a worker pay for customer theft.

“The Fair Work Act specifically prohibits unreasonable requirements for a worker to pay an employer money relating to performance of work, and that’s what they’ve allegedly done here,” he said.

“Your boss cannot dock your wages for customer theft, or balancing tills, or even if you make a mistake, like breaking something, or getting an order wrong in a restaurant or cafe.”

Mr and Mrs Singh and their company Sinpak Pty Ltd once owned the Metro Petroleum petrol station on the Pacific Highway in Doyalson on the New South Wales Central Coast.

The workers were Indian nationals and were employed as console operators.

The FWO also alleges that Sinpek failed to provide the workers payment in lieu of notice for termination, failed to fully comply with a Notice to Produce employment records, and breached record-keeping and pay slips laws. 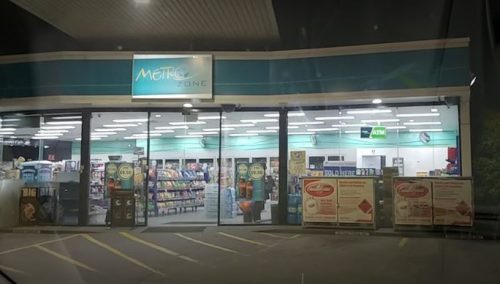 “Unfortunately migrant workers on visas are particularly vulnerable to wage theft, because they either don’t understand their workplace rights, or they are afraid to complain because they may lose their job and their right to stay in the country,” Mr Heffernan said.

A directions hearing is listed in the Federal Circuit Court on December 21.

A sushi outlet operator has been hit with almost $200,000 in penalties after being caught…

Wage theft can come in the form of withholding redundancy payments