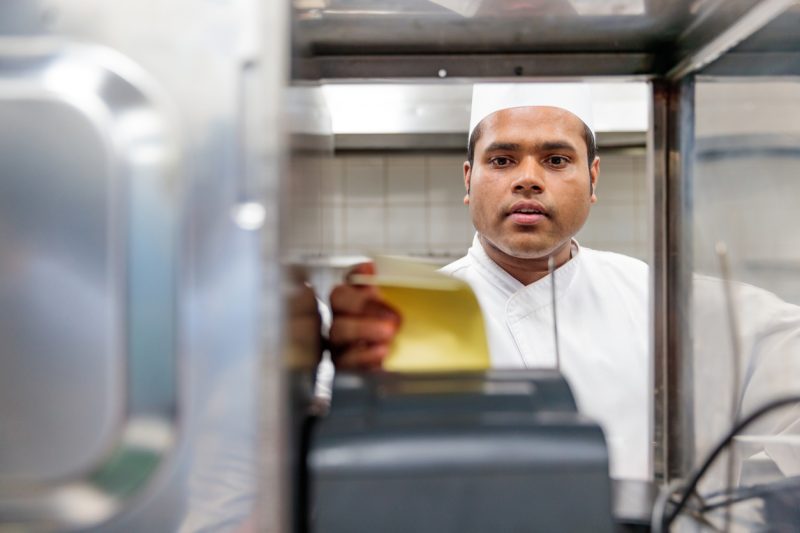 The former owner of a Gold Coast restaurant is facing court action after allegedly ignoring an order to back-pay workers.

Sridhar Penumechchu and his company Versaf, allegedly failed to comply with a Fair Work Compliance Notice.

Fair Work conduced an investigation into underpayments at the Kokum restaurant last year, and consequently issued the Notice.

Consequently, the regulator issued Versaf with a Compliance Notice.

The Notice required the business to calculate and rectify any alleged underpayments.

Compliance Notices are not optional

“Employers who receive orders to fix underpayments must ensure they do so, because if they don’t, they will end up in court,” he said.

“There is no excuse for wage theft, and employees should seek expert advice if they are being ripped off.” 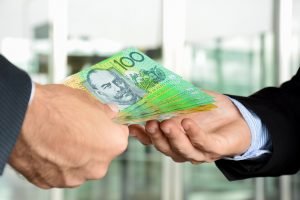 Are you owed money?

Find out with a WAGE THEFT CHECK.

Fair Work Ombudsman Sandra Parker says Compliance Notices will be enforced where they are not followed.

“Under the Fair Work Act, inspectors can issue a Compliance Notice if they form a belief that an employer has breached certain workplace laws,” she said.

This is the second time Fair Work has commenced legal action in relation to Penumechchu.

In addition to the current action, Penumechchu is in court as a result of allegedly failing to comply with a separate Court-Enforceable Undertaking.

Therefore, Fair Work is seeking penalties against Penumechchu and Versaf.

Furthermore, Fair Work is seeking orders requiring the company and Penumechchu to calculate and rectify any underpayments and pay them in full.

Moreover, the regulator wants superannuation and interest paid to the workers too.

The matter is listed for a directions hearing in the Federal Circuit Court in Brisbane in May.

Meatball and Wine Bar penalised $31,000 for stealing from its workers

A "Little Cupcakes' store has been penalised $50,000 for ripping off 35 workers. The Federal…