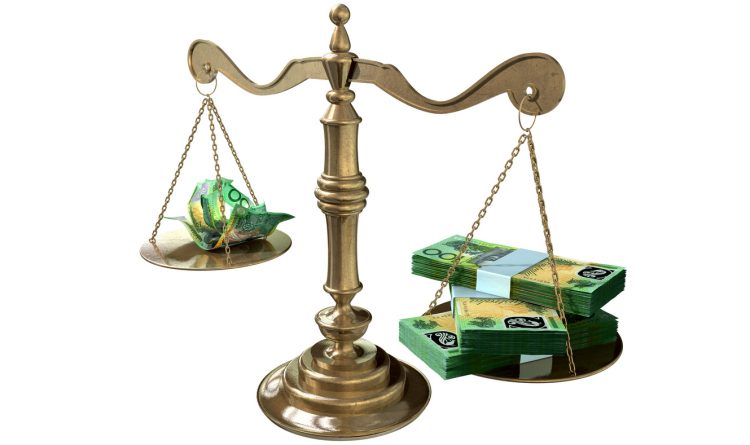 Industrial relations expert Miles Heffernan has once again called for court ordered pecuniary penalties to be awarded to workers, rather than being paid back to the Crown, after a recent case involving a security guard who wasn’t paid his proper leave entitlements.

Mr Heffernan, who is Litigation Director at WAGETHEFT.net.au, made a detailed argument for pecuniary penalties to be paid to workers who are victims of underpayments during the Queensland government’s recent inquiry into wage theft.

Money should be used to fund worker’s legal costs

Mr Heffernan believes that any additional penalties imposed on dodgy employers should be paid to their victims so they can use that money to help pay for legal fees incurred by taking legal action to recover the wages and entitlements that are rightfully and legally owed to them in the first place.

“Why should workers be the ones who are out of pocket in the end after going through the costly and time consuming process of chasing down their own money through the courts, when these penalties could be given to them to help cover their expenses, rather than it just being put into government coffers,” Mr Heffernan said.

“That’s why I have long advocated that any penalties imposed on dodgy employers should go to the worker and their legal representatives – to help pay for the extraordinary costs of litigation, rather than to the Crown and the system.” What are pecuniary penalties?

The Federal Court and the Federal Circuit Court can make an order for a rogue employer to pay a pecuniary penalty if the court is satisfied that that employer has contravened a civil remedy provision, as an extra form of punishment and also to serve as a deterrent.

Judges have the discretion to choose whether that money is paid to the Crown, or given to the worker who brought the legal action.

In recent times, courts have almost always directed pecuniary penalties to be paid to the Crown leaving the worker out of pocket by funding their own legal action.

Recently in the Federal Circuit Court, Judge Michael Jarrett made an unusual decision involving a case involving security guard Trevor Wehmeyer, who wasn’t paid almost $30,000 in accrued annual leave when his employment was terminated in August 2017.

In addition to ordering his employer to back pay what he was owed, Judge Jarrett also imposed $4,000 in pecuniary penalties, which he surprisingly ordered to be paid to Mr Wehmeyer, and not to the Crown.

“We would like to see other courts follow the lead of Judge Jarrett who clearly understood the financial injustice faced by Mr Wehmeyer.”

READ MORE ABOUT THE CASE HERE:

In his detailed submission to the wage theft inquiry, Mr Heffernan called for pecuniary penalties to always be awarded to the worker, and even quoted the Full Bench of the Federal Court, which also suggested such penalties should go to workers:

“Furthermore, it is not apparent to us why the receipt of a penalty should not operate as an incentive to an affected person to bring a prosecution like this under The Fair Work Act.  This incentive to bring and maintain such a proceeding makes it more likely that the applicable provisions of the FW Act ‘will be more than just words on the statute book’.” 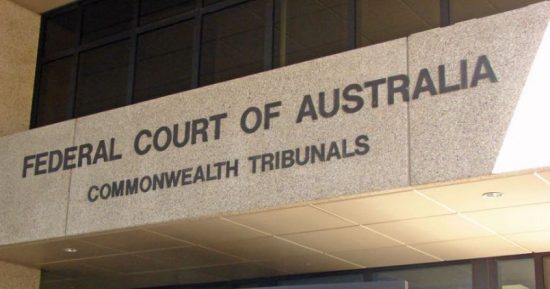 “When you’ve got the Full Bench of the Federal Court basically saying that pecuniary penalties should go to the worker, then you’ve got to wonder why any Judge would even consider sending that money anywhere other than to the poor worker who has been ripped off by their boss,” Mr Heffernan said.