The operators of a Melbourne rooftop bar are facing court action for allegedly failing to comply with a Notice to back-pay a worker.

Furthermore, it is also alleged the company breached record-keeping and pay slip laws.

Company director Don Haris Kumarage, in addition to manager Channa Dissanayake, are named in the litigation.

The Fair Work Ombudsman says it commenced an investigation into the bar because it had received a complaint from a worker.

He is a British national in Australia on a 417 working holiday visa. 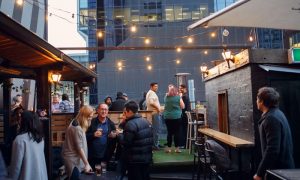 In view of this, they issued the Compliance Notice requiring the company to calculate and back-pay any underpayments, which it allegedly failed to do. 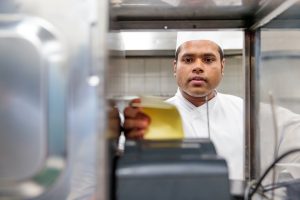 For the alleged record-keeping and pay slip breaches, the company faces maximum penalties of $63,000 per breach.

Additionally, Mr Kumarage and Mr Dissanayake are facing maximum penalties of up to $12,600 per breach.

Furthermore, the regulator is also seeking court orders requiring the company to pay any underpayments, plus superannuation and interest.

The Federal Circuit Court in Melbourne has a directions hearing listed in March.