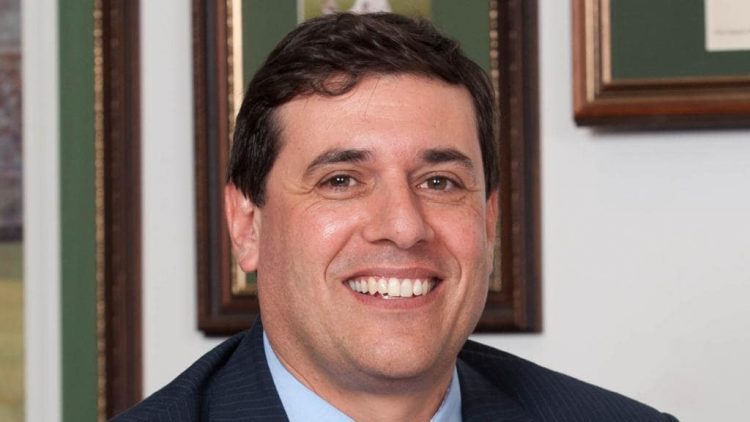 The Federal Court has slammed a judge who jailed an employer for contempt of court.

The judge jailed the man as a result of him refusing an order to back-pay underpaid workers.

“such an egregious departure from the role of judge presiding over an adversarial trial that it unduly compromised his Honour’s capacity to objectively evaluate the evidence”.

The decision is a scathing indictment of the judge, who has previously been admonished by the courts for:

Additionally, Vasta fined him $84,956 for transferring company funds into a family trust account instead of back-paying workers.

He allegedly did this in breach of orders which froze the bank accounts.

Experts described the case as landmark, because it was the first time legal action by the Fair Work Ombudsman resulted in a jail term. For example, his constant interruptions.

“The primary judge conducted much of the cross-examination of Mr Jorgensen himself and certainly did not observe Mr Jorgensen’s evidence in a “calm and dispassionate” way or from a “detached position”.

“The questions that the primary judge asked Mr Jorgensen for the most part were not non-leading or open questions, but were closed questions or involved putting propositions to Mr Jorgensen, often in forceful terms, for his agreement or comment.”

‘Am I talking Swahili or something, am I?’

“The primary judge was frequently critical, disparaging or sarcastic towards Mr Jorgensen and his evidence.  For example, at one stage, his Honour said to Mr Jorgensen, “if you tell me the truth, that would be a good start”.

“At one point, when Mr Jorgensen indicated that he did not understand a particular proposition that the primary judge was putting to him, his Honour said: “What, am I talking Swahili or something, am I?”

“His Honour’s aggressive and, at times, unfair questioning appeared on occasion to confuse Mr Jorgensen and cause him to make concessions he may not otherwise have made.” Leigh Jorgensen from Cairns’ Trek North Tours had his convictions set aside.

Consequently, the Full Court found there had been a substantial miscarriage of justice, and set aside Jorgensen’s convictions.

Furthermore, it referred the matter for retrial.