Workers in the Geelong area have been back-paid $431,875 as a result of surprise audits by the Fair Work Ombudsman.

The audit is part of a wider series of proactive investigations targeting regional university cities.

Of those businesses, more than half underpaid staff and failed to keep proper records and provide pay slips.

One worker has been back-paid a staggering $52,558 in unpaid wages.

Most employers said the breaches happened because they didn’t understand their workplace obligations. 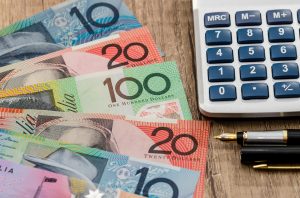 ARE YOU OWED UNPAID WAGES?

Despite the high rate of non-compliance, Fair Work has not commenced legal action against any of the businesses.

One business remains under investigation for serious non-compliance and may face legal proceedings. 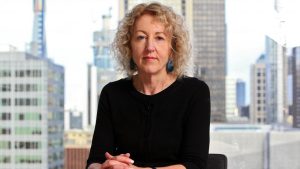 “Criminal penalties, including jail time, is the only thing that will deter greedy or incompetent employers from stealing wages from their workers,” he said.

“Wage theft has gone on for too long in Australia, and as this audit proves, current penalties are not working.”

“The level of breaches of workplace laws identified in these areas and sectors of Geelong is unacceptable, particularly the breaches involving young workers and students who we know are potentially vulnerable due to their age, visa status and reliance on local jobs.”

A clothing retailer has been penalised $43,375 for underpaying a casual worker and breaching record-keeping…

Innes Willox, chief executive of the Australian Industry Group, has once again urged governments not…

Two more cafes are in court for Compliance Notice failures requiring them to back-pay workers.…