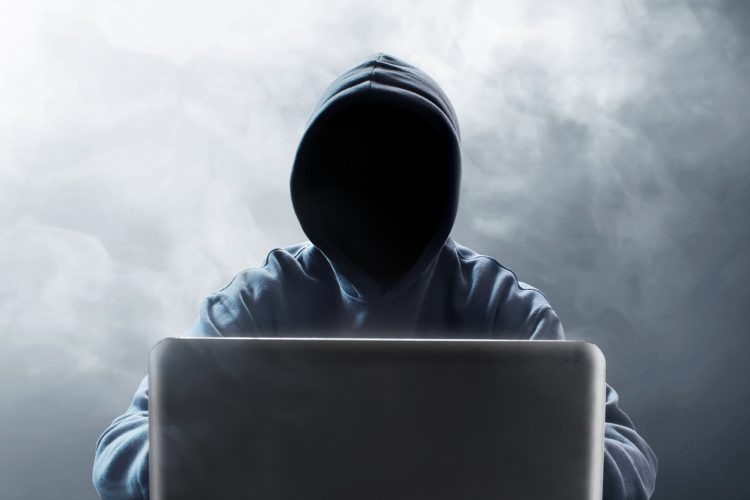 A nail salon operator has blamed a “cyber-attack” for falsified pay records that covered up wage theft of more than $50,000 from two employees.

The elaborate and imaginary excuse was dismissed by Judge Stewart Brown in the Federal Circuit Court who described the cover up as “an elaborate sham” designed to favour the employer by creating the appearance that he had paid much higher rates than he actually did.

“I have reached the conclusion that the reconstruction was deliberately and deceitfully motivated,” Judge Brown said.

Minh Gia Le, who had operated the Global Nail and Beauty salon in the Colonnades Shopping Centre at Noarlunga in South Australia, copped a $30,000 fine, while his company House of Polish Central Pty Ltd, was penalised a further $100,000.

Judge Brown rejected Le’s claim that he mistaken believed that the workers could be paid as apprentices, describing the underpayments as “significant”. 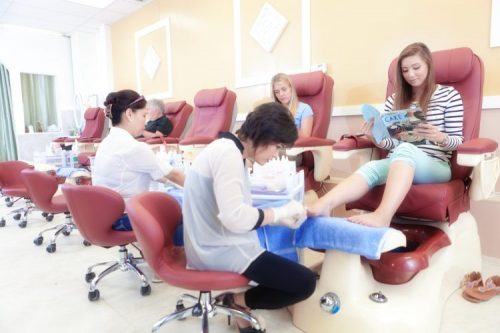 It’s not the first time Le has been in trouble for contravening workplace laws, with the Fair Work Ombudsman previously issuing him with a caution after he was caught underpaying another worker.

Industrial relations advocate Miles Heffernan from WAGETHEFT.net.au said Le’s excuse that a cyber-attack had forced him to create false records was laughable.

“Not only has this low-life ripped off his young vulnerable employees, but when he’s been caught out, he’s tried to cover it up with falsifying records, and then used a ridiculous excuse to try and deceive Fair Work investigators by saying some cyber-criminal has hacked into his computer system and falsified his records,” he said.

“Mr Le is a disgrace, and a repeat offender, and is evidence why we need to make wage theft a criminal offence.

“He should be sent to jail because he is nothing more than a common thief, and the law should treat him as such.”

In addition to the penalties, Judge Brown ordered Le to complete the Fair Work Ombudsman’s online course for employers.

The nail technicians have been back paid in full.

The operator of an Adelaide nail salon has been penalised $10,560 after being caught for…