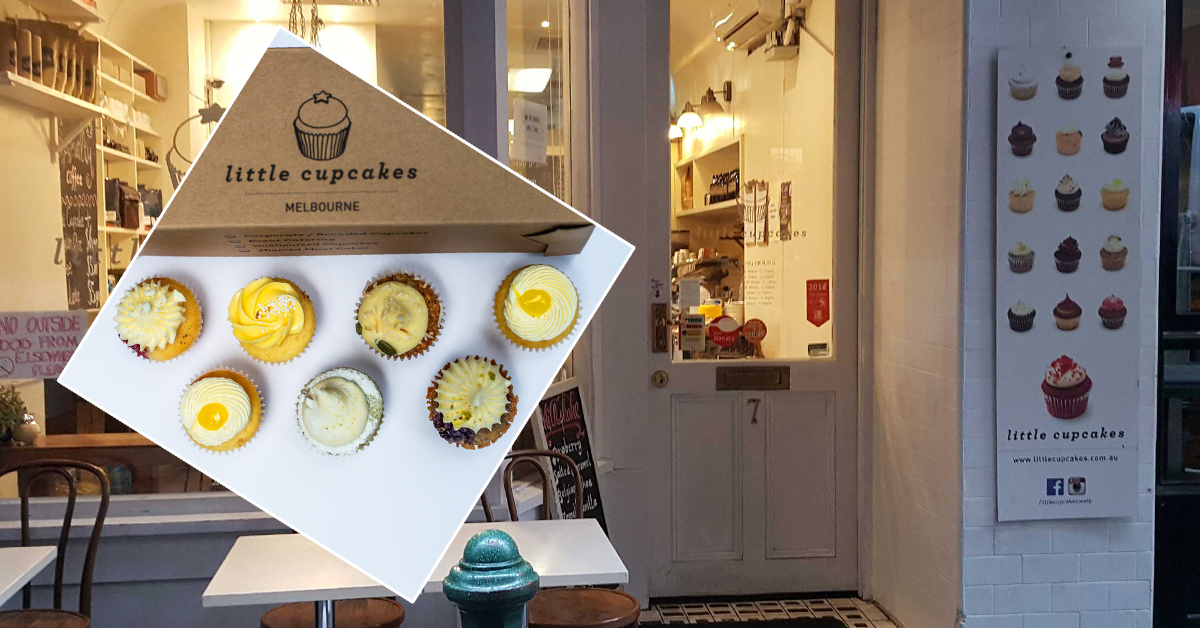 A “Little Cupcakes’ store has been penalised $50,000 for ripping off 35 workers.

The Federal Circuit Court described the underpayments as “deliberate, sustained, serious breaches” and as a result, vulnerable workers were exploited.

The company also operates a baking facility in Armadale.

The Fair Work Ombudsman uncovered the wage theft during an audit targeting restaurants and cafes in the popular Degraves Street and Hardware Lane dining strips.

The wage theft involved underpayment of:

The company underpaid one worker $10,960 as a result of the wage theft arrangements.

Judge Karl Blake described the wage theft as deliberate, sustained, serious breaches, which affected employees who are vulnerable to exploitation.

He also said there is a need to impose penalties to create general deterrence.

“There is significant non-compliance by employers in the takeaway food services industry and therefore there is a need to deter non-compliance with workplace laws in that industry.”

Industrial advocate Miles Heffernan from WAGETHEFT.net.au says there is no excuse for wage theft.

“Yet again, we see another example of the hospitality and takeaway industries ripping off vulnerable workers,” he said.

“In Queensland, we can now take a wage theft complaint to the Industrial Magistrate who can order the underpayments be rectified, in addition to imposing penalties on greedy bosses,” he said.