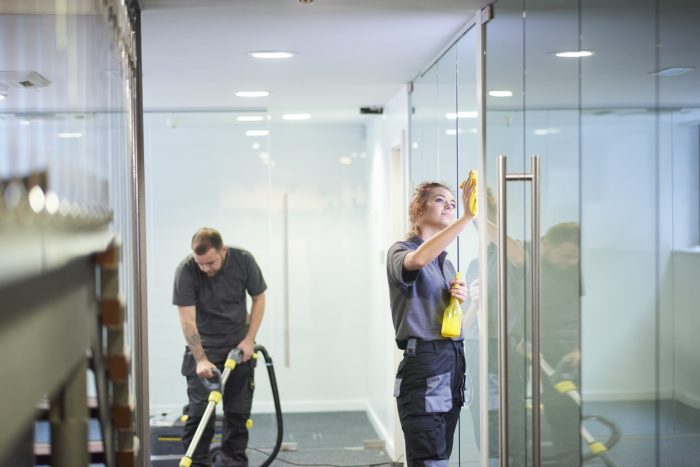 A cleaning contractor has been hit with a huge $144,000 penalty after being caught ripping off three casual employees.

It’s not the first time David Hinchcliffe, and his company Davdot Facilities Services Pty Ltd, have been caught underpaying their workers, having previously been put on notice by the Fair Work Ombudsman.

In the most recent case, Hinchcliffe and his company underpaid the three workers a total of $10,428 over a period of 10 months.

The employees worked as cleaners at various hotels in Melbourne at which Davdot Facilities Services held cleaning contracts.

The Federal Circuit Court found Hinchcliffe failed to make any payments to the workers for various periods of employment, and did not make and keep employee records, and did not provide pay slips.

He failed to provide records and documents to Fair Work inspectors.

Most of the wage theft involved one worker

Most of the wage theft involved one worker from South Korea who was underpaid a total of $8,294.

In court, Judge Grant Riethmuller said the underpayments were “very significant to two of the employees (given their income levels)”.

The workers were paid what they were owed when legal proceedings began. 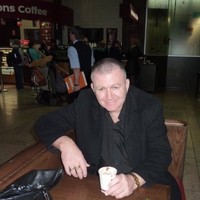 Industrial relations advocate Miles Heffernan from WAGETHEFT.net.au said the penalties awarded against Hinchcliffe were not enough.

“The fact that wage theft is so rampant, and the fact that this employer has previously been caught underpaying workers, just goes to show that monetary penalties are not a strong enough deterrent to stop greedy bosses stealing from their workers,” he said.

“That’s why wage theft, like all other forms of theft, should be made a criminal offence, so repeat offenders like Mr Hinchcliffe are locked up and get a criminal record for theft – which is exactly what this is – common, everyday theft.”

In addition to the penalties, Judge Riethmuller ordered Hinchcliffe and his company to pay interest on the workers’ back-payments, and to complete online courses for employers.

He also ordered Hinchcliffe to engage an external auditor to check his workplace practices and rectify any other underpayments that are found.

SEVEN stadium cleaning companies have been forced to back-pay 270 workers $25,292 following a Fair…