A Brisbane restaurant operator has been penalised $204,000 for wage theft and for falsifying records to cover it up.

The Federal Circuit and Family Court described the conduct as “brazen”.

She also ran an ­associated commercial kitchen in Fortitude Valley.

The Fair Work Ombudsman commenced an investigation as a result of a wage theft complaint by a casual kitchen hand.

The Nepalese visa holder worked for the company from April 2018 to August 2019.

Sharma required the kitchen hand to work up to 66 hours a week and paying them just $11 to $13 an hour. 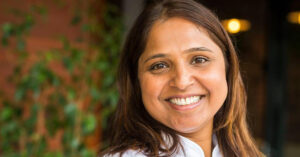 Ruchika Sharma paid the worker as a little as $11 an hour.

In an attempt to later cover up the wage theft, Sharma provided false time and pay records to Fair Work inspectors.

She also provided the worker with false pay slips.

Moreover, Sharma ignored a Compliance Notice requiring her to calculate and back-pay the underpayments to the worker. 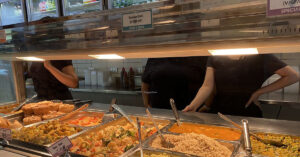 Judge Salvatore Vasta said the wage theft was difficult to detect – only made possible, thanks to the “good sense” of the worker.

In imposing the penalty, Judge Vasta was scathing of Sharma’s conduct.

He described the falsified records as an “attempt to obfuscate the truth” to try and prevent any proper investigation.

“The severity and seriousness of what (Riddhi Siddhi and Ms Sharma) have done cannot be overstated,” he said.

“This was a deception that went to the heart of the fair industrial and employment system of this country.”

Meanwhile, Sharma and her company back-paid the worker $59,400, plus interest and superannuation as a result of Fair Work’s legal action.