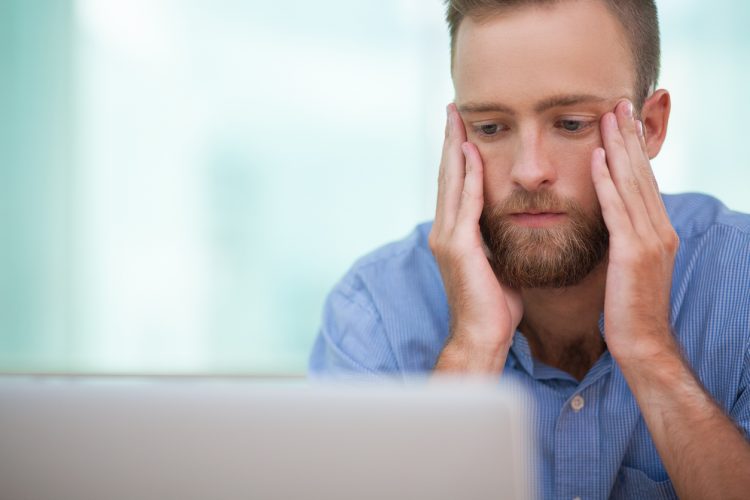 With the Queensland parliamentary inquiry into wage theft starting its public hearings this week, it’s a good time to make sure that you are being paid your correct wages and entitlements.

Wage theft happens when your employer doesn’t pay you the legal minimum amount as set out in your award or contract.

It can also involve your boss not allowing you to take leave, or paying you cash in hand, or making you pay back some of your wages for mistakes or breakages that happen at work.

Wage theft happens is almost all industries, but it is particularly common in the hospitality, retail, hair & beauty, farming and fast food sectors.

Specific pay rates for different jobs vary and are set out in modern awards.

To find out which award applies to your job, and how much you should be being paid, the Fair Work Ombudsman has an easy-to-use pay calculator on its website. 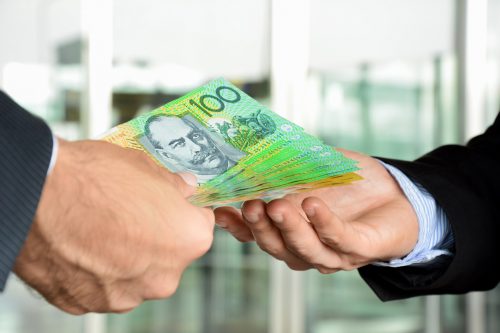 If you discover that you have been underpaid, recovering what you are owed isn’t always easy, and can sometimes require legal action – that’s why it’s always a good idea to engage the services of an industrial relations expert.

Recently, Industrial Relations Claims, the company behind WAGETHEFT.net.au, helped a 21 year-old apprentice plumber who discovered he was being paid an hourly rate of $11.67, when he should have been paid $19.07.

When he confronted his bosses, they sacked him.

IR Claims took action in the Fair Work Commission and recovered $15,000 compensation for the young worker.

In another recent case, a single mum working as a chef on a contract that stipulated a 38-hour week was made to work 12 and 13 hour shifts each day.

She calculated that over a nine month period, she worked 444 extra hours – unpaid.

Instead of paying overtime, the worker’s boss gave her movie tickets, and on one occasion, a voucher for a free canoe trip down the Brisbane River. 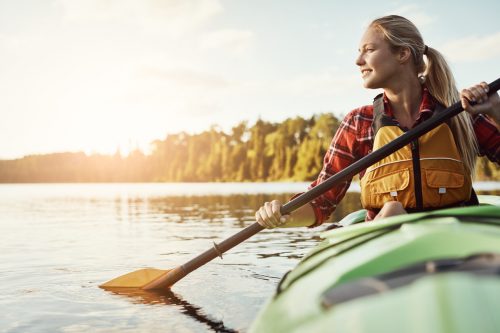 It is unlawful for a worker to be worse off under a contract than they would be if they were working under the terms of their relevant award, and it is also unlawful to be paid with vouchers and movie tickets.

IR Claims was able to negotiate $13,575 compensation for the chef.

To read more about these and other cases, IR Claims’ submission to the wage theft inquiry has been published on the Queensland government website.

To check if you are being paid your correct wages and entitlements, the FWO pay calculator can be found at www.fairwork.gov.au.