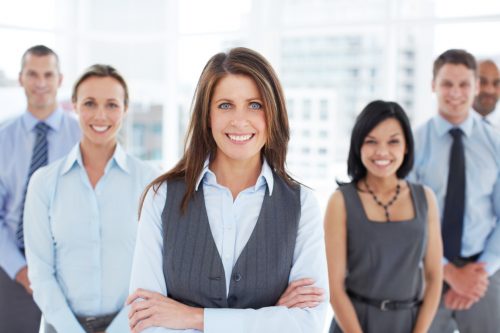 WAGETHEFT.net.au is a division of Industrial Relations Claims – a team of Australian workplace lawyers and industrial relations advocates who offer affordable access to justice to people involved in workplace disputes through mediation and litigation in various courts, commissions and tribunals.

Our team are specialists in handling all manner of workplace issues, including underpayments and wage theft.

We have vast experience representing our clients in mediation and conciliation sessions, and formal hearings.

We are also experts at negotiating back-payments of unpaid wages, in addition to compensation on behalf of our clients.

We look forward to helping you too. Miles Heffernan – took on his first wage theft case at 15, and won.

WAGETHEFT.net.au Litigation Director Miles Heffernan took on his first wage theft case when he was just 15 years-old – and it was all over a pair of pants.

Like many young people his age, Miles worked as a burger flipper at his local McDonald’s restaurant earning the enormous hourly rate of $4.25 an hour.

All the staff were required to wear the official ‘Macca’s’ uniform, including a pair of pants with those famous “Golden Arches’ embossed on the backside.

But when management decided to dock his pay $150 to pay for the pants, Miles was incredulous.

Not only was this illegal, but it was also a huge hit to his salary.

When he complained to management, they told him to suck it up.

Never one to back down from a fight, Miles was going to take this one on.

He went straight to the top, writing to Premier Wayne Goss, and with the help of a few union officials, the complaint ended up on the desk of the state’s Industrial Inspectorate, who immediately issued an order for McDonald’s to rectify the situation.

The very next day, Miles received a cheque for $150 from the store’s owner.

That simple fight over a work uniform, and an illegal wage deduction, sparked a passion for justice in that 15 year-old, who would go on to build his own industrial relations firm, helping other workers who also face injustices, like wage theft.

WAGETHEFT.net.au is a division of Industrial Relations Claims, which is now the largest non-union worker advocacy organisation in Queensland, and the leading filer of claims in the Queensland Human Rights Commission.

He is proud to give a voice to the voiceless, and to fight for justice for workers who have been ripped off by their boss.

Our team of experts is also available for media comment on issues including sexual harassment, bullying, discrimination and wage theft matters.